Here are a few pictures that John and I took during a leisurely stroll along the Chichester Canal recently.  It was a cold clear day and the sun reflected brightly off the water as people walked their dogs and couples hand-in-hand took their morning constitutionals.  I dipped a paw in just to get a feel for the chilly water and froze in wonder as I caught sight of something small, chestnut-brown and furry.  The chubby little wet face gazed at me for a moment and disappeared under the water before I had time to whip my camera out.  Apparently the canal has a well-established water vole population which is protected by law and reliant on the diverse vegetation along the banks to survive. 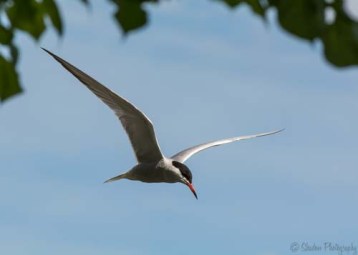 Chichester Canal is designated as a site of nature conservation importance due to the value of its wildlife and some sections have reed-beds that are a scarce type of habitat in the county and of importance for certain species of birds.  Canal construction started in 1819 and connected Portsmouth to London mainly for the transport of coal.  In 1906 the last commercial cargo of shingle was carried along the canal before it was abandoned.  Happily, the Chichester Canal Restoration Project aims to restore navigation through the canal and volunteers from the Chichester Ship Canal Trust operate services such as pleasure-boat trips and a shop to support that aim.

We sat down for a rest on one of the benches, inhaling the fresh air and listening to the sounds of the creatures that live along the canal, like the croaking toads and the pretty black and yellow bumble-bees.  My ears were swiveling in every direction as the long grass rustled and the dragonflies whizzed by, their large transparent wings beating swiftly.  I like dragonflies because they eat mosquitos, flies and wasps, some of my least favourite organisms.  John had a chuckle because I can move each ear independently of the other and he seems to find that amusing!  But these super-evolved ear-flaps of mine can judge within 3 inches the location of a sound being made a yard away.  No wonder my tiger senses were tingling! 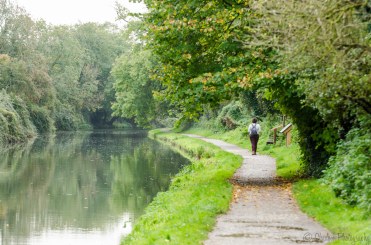