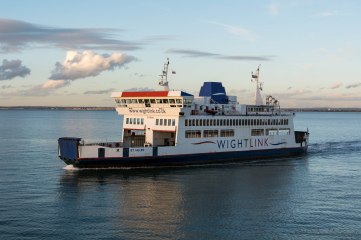 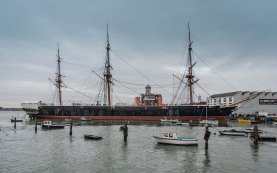 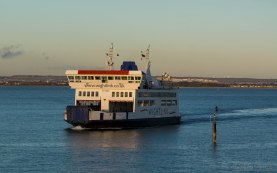 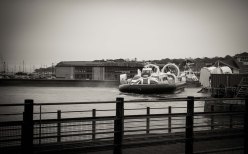 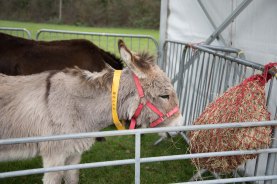 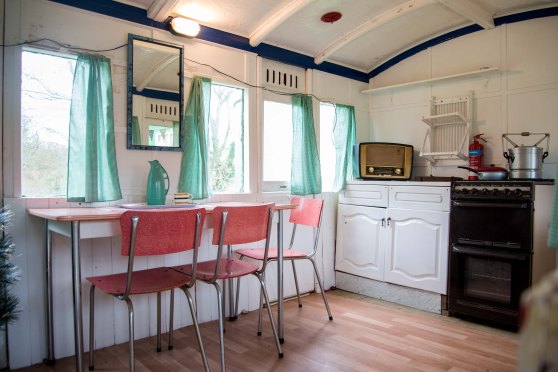 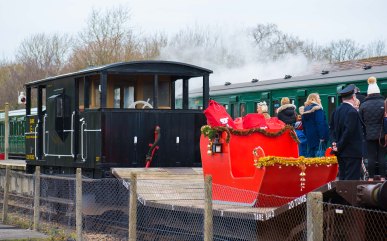 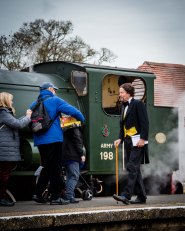 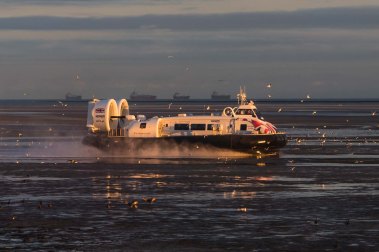 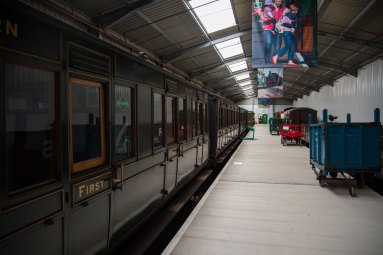 We arrived at Fishbourne at 3.30pm and took our place in line for the ferry.  The sun was getting low in the sky, making it gloomy and chilly, so I was pleased when the ferry turned up and we rolled on to the ramp for the journey back to Portsmouth.  As the ferry turned around to face the right way, the gulls flew around the boat and the winter sun glistened on the water.  John decided he would go outside to snap a few pictures and I said I’d join him shortly.  But as I sat comfortably in the warm listening to the humming engines and the splashing of the water against the sides of the ferry, my head lolled sideways and my paws dangled over the edge of the soft seat and I was gone, snoring my furry little head off apparently.

When I came to, Natasha was admiring a rather splendid photo John had taken of the sunset.  I gave my face a quick lick to get the sleep from the eyes and looked around.  I could the Solent Sea Forts coming into view, telling me that we were almost there.  The four forts were built on sandbanks and shoals to defend Portsmouth Harbour from attack and also have the advantage of warning ships about the shallow places and sandy elevations that constitute a hazard to navigation.  The sea forts were the last thing I remembered when I woke up at home in my favourite bed next to the radiator, and I went back to sleep to dream that I was romping through the forests with the beautiful jaguars and the lovely tigers. 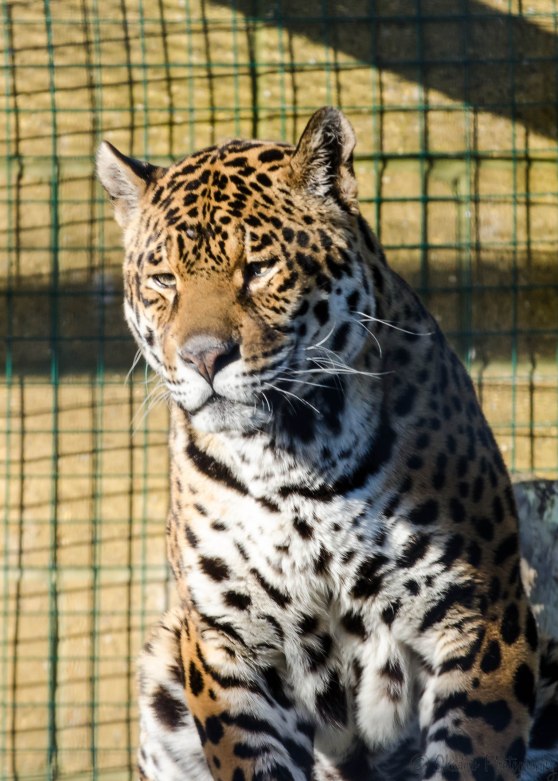 My closest and most daring experience with water to date has always been my mad dash through the shower as John turns it on.  For some reason, I hear the shower door open and the motor start to run and I am overcome with an impulse to hurtle on to the shower floor and leap across it before the water hits.  But my encounters with water took a fresh turn on Sunday when John and I ventured across the seas with John’s daughter Natasha and her little boy.  When I say ‘the seas’, I mean the bit known as the Solent between coastal Hampshire and the Isle of Wight, which from my perspective was like an ocean. 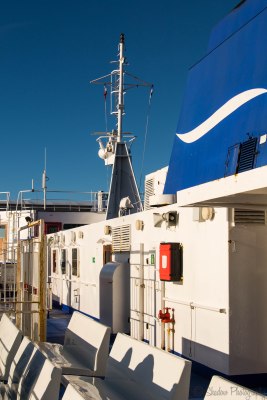 We arrived in Portsmouth, first in the queue for the ferry, and I felt like Jack Sparrow in Pirates, all villainous and swash-buckling, ready to board the Black Pearl.  I got so excited I had to excuse myself for a moment and use the facilities.  The ferry arrived at port and it looked like a giant rusted metal rectangle floating on the shimmering surface of the water.  I looked resolute at John and he smiled reassuringly as he drove the car on to the boat and parked at the front.  I stayed in my travel basket until we found a seat upstairs and got our cameras out.  As we made our way to the outer deck, I could smell the salty sea air and hear the water swell as the Black Pearl parted the waves. 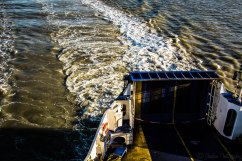 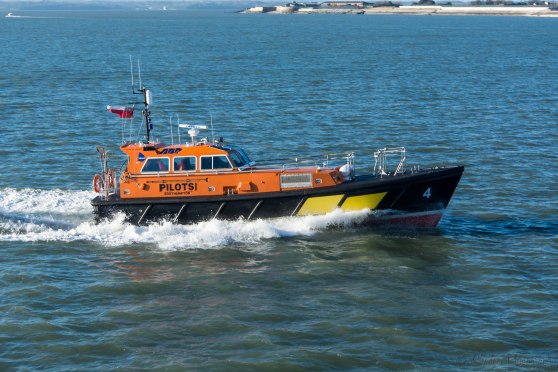 The Solent was calm and a murky turquoise green and the sky was blue with the odd puffy greyish-white cloud overhead.  An aircraft carrier rested motionless at the harbour, speed boats powered past us and huge cargo ships sat ominously in the distance, their boxy silhouettes a reminder of the other world that exists at sea.  The mainland got smaller and the Spinnaker Tower disappeared into the distance as we cruised towards the roughly diamond-shaped island that is known as an area of outstanding natural beauty.  We soon arrived at Fishbourne, disembarked and set off through the narrow pot-holed country lanes and rural landscape towards the dramatic chalky coastline on the other side of the island at Sandown, where I caught sight of our destination.