The X-games is a high energy annual sporting event that brings together some of the fittest and most daring athletes from the across the world to compete for medals and prize money by flying horizontally into the air on a wooden plank or hurtling down an icy tube known as the superpipe.   The superpipe looked like an enormous trench covered in thick smooth ice that started way up high in the sky and as you look up to the top, a small figure stands alone getting ready for the ride of their life.  A horn blows and the small figure tips over the edge and begins their descent, faster and faster they loom towards you and the anticipation builds.  The figure swoops across the pipe from side to side, soaring into the air and flicking their body into loops and turns as the crowds cheer them on.  They glide into a jump and it feels as though they are hovering over your head almost pausing for effect before landing effortlessly back on to the ice ready for the next jump. 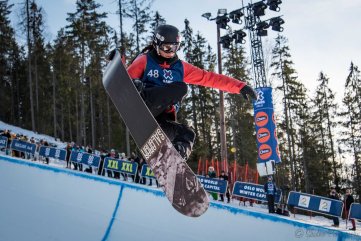 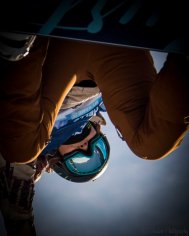 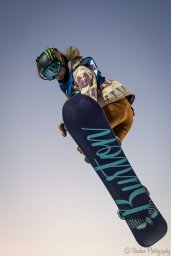 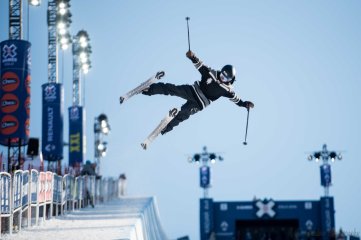 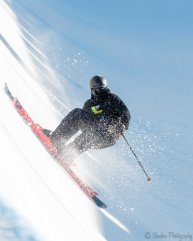 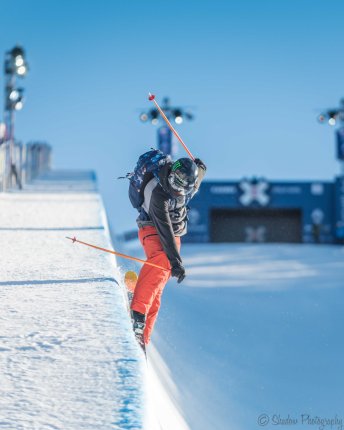 There were many events taking place during the contest including BMX riding, skateboarding and snowmobiling, all featuring challenges or obstacles designed to test the athletes’ agility and get the adrenaline pumping.  The skiers and snowboarders are judged on who can perform the best trick or get the most height off a jump.  John held on to me to keep me warm while we admired the performance put on by the athletes at this amazing Alpine snow park, 20 minutes from central Oslo.  It is 1700 feet above sea level (that’s 530 metres for the metric amongst you) and offers snow-slopes and chair-lifts for winter sports enthusiasts and a cosy café for fussy felines who need to warm their cockles.

Although we were only there for the weekend we managed a brief visit to the city opera house, an unusual white building formed of glassed facades and horizontal and sloping surfaces.   The productions of opera, ballet, theatre and music held within reflect the cultured nature of this artistic place.  The tramway system carries 130,000 people a day to their various destinations while peace reigns over the dramatic peaks and rustic forest trails surrounding the fjord close by .  While I was on the plane going home I imagined myself hiking through those rugged mountains like a black panther, roaring at the lynx that tries to chase me, climbing up rocky ledges behind a bleating mountain goat and discovering the long lost city of the Incas.  Oh no wait, that’s a different mountain range, the Andes in South America.  Still Indiana Jones doesn’t have a patch on me! 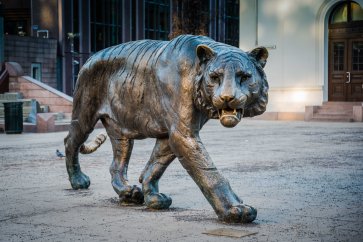 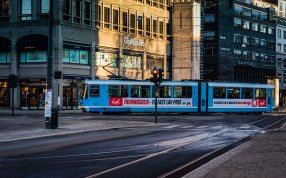