Hidden at the back of a garden centre in Horsham is a beautifully kept lawn bordered by fragrant honeysuckle, purple violets and pretty pink rhododendrons.  As you walk around the garden, you can view a collection of wonderful birds, each with a story to tell.  John and I visited Huxley’s a couple of years ago but we decided to return last weekend to see Huxley himself and support the efforts made by the staff and volunteers who care for the residents.  The humans dedicate their time building trust with the birds, training and flying them, cleaning the aviaries, weeding the paths and carrying out lots more not so glamorous work required to keep the centre functioning and ensure the welfare of the birds. 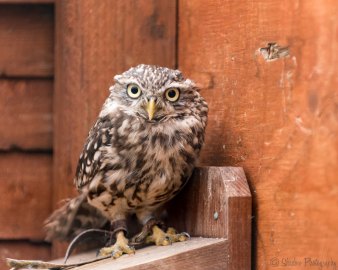 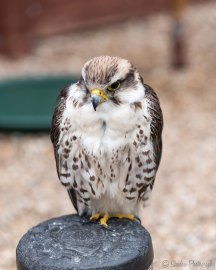 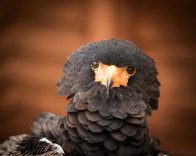 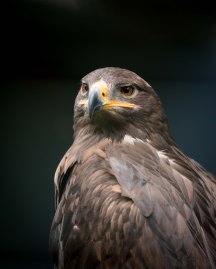 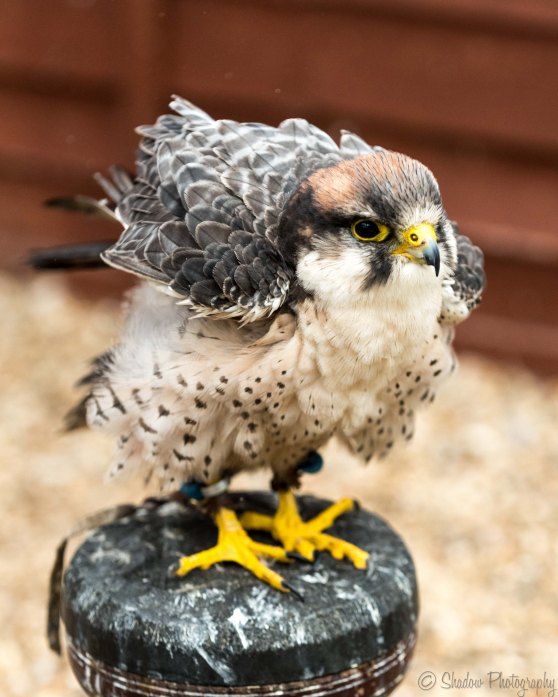 In an aviary at the top of the garden is a 42 year old eagle owl called Huxley who presides over the staff and the rest of the birds with dignity.  As I ambled towards him, he fixed me with his piercing gaze and sounded that uniquely soulful hoot that said he recognised me straight away.  We exchanged a look of mutual understanding – two animals, wild at heart, living in a world where we relied on kind humans for our care.  I wondered how Huxley had ended up in an aviary and felt grateful that he was prepared to be on display to show people how handsome he is and help educate them about the ways of owls.  The birds at Huxley’s have arrived from various places.  Some were injured in the wild and many of these are taken to another location away from public viewing where they are treated and rehabilitated for release back into their natural habitat.  Some birds cannot be returned to the wild such as the falcons that have been illegally bred as hybrids (unnatural crosses with different species of falcons) and are not allowed to be released as they might contaminate the natural breeding stock. 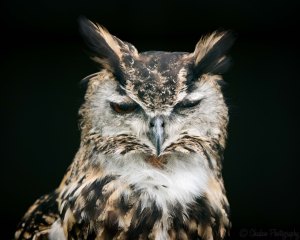 Igor (another eagle owl) was found tied down in his owner’s garden being buffeted about in a rainstorm.  He was obtained as a 4 month old by someone with no understanding of his needs and kept in a shed before being tethered in a garden for years with a poor diet and no opportunity to exercise.  In poor physical condition and lacking the skills required to survive in the wild, Huxley’s took him in and began his journey back to health and happiness.  The staff said that owl feathers are not waterproof so poor Igor must have been very cold that night he was rescued in the rain and it took 2 or 3 years for Igor to regain his trust of humans.  So I was chuffed to bits when he appeared with one of the keepers sitting calmly on his arm while everyone ‘oohed’ and ‘aahed’ at his soft feathers and fluffy belly. 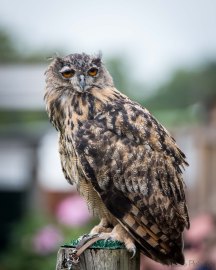 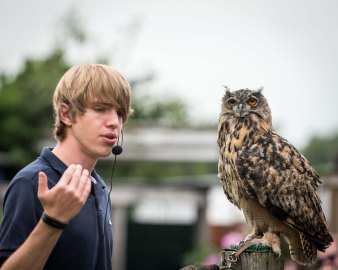 Huxley’s practice the principles of falconry with the captive birds in their care and are careful to ensure that each bird only does what it is comfortable and willing to do.  This gives the birds the chance to engage in some of their natural behaviours and the opportunity for people to watch and learn.  Some of the more confident birds were brought out one by one to give us a great demonstration of their flying and swooping skills.  A lovely barn owl showed me how to catch the lure (an imitation of a prey animal used to entice the bird) and one of the hawks showed me a clever way to make sure no one pinches your food.  It’s called mantling – a special posture that involves using the wings to shield their prey from other birds.  I don’t have wings and there are no predators at home trying to steal my food, nevertheless it pays to be ready for any eventuality!  As John and I said goodbye, a busy worker bee buzzed past me on his way to collect pollen from the geraniums and the kookaburra laughed haughtily as I asked John to pick me up and put me in my basket.  I was one tired pussy cat. 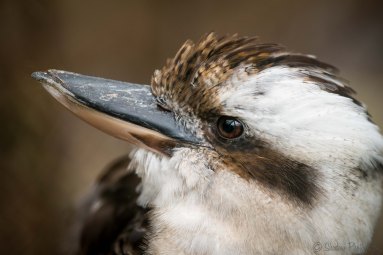 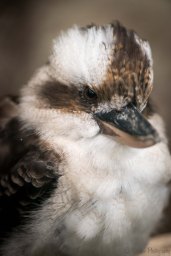 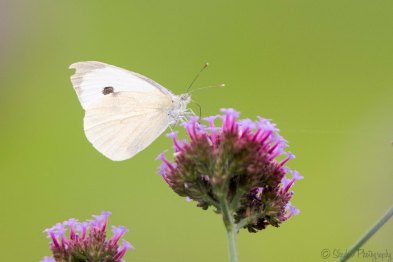 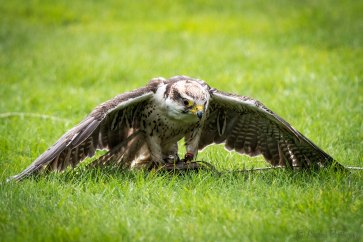 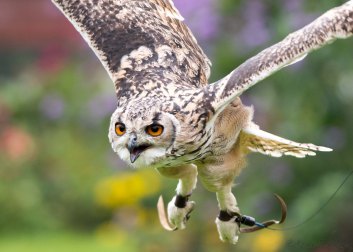 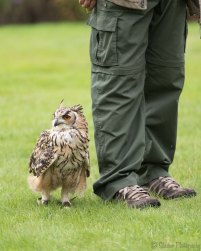